Haier Participated in IFA and PK Samsung, LG and Bose in Smart Home

Haier entered Europe in virtue of IFA and PK the international brands.

In IFA this year, the domestic smart family ecology leader Haier entered Europe in virtue of IFA and PK the international brands such as Samsung, LG and Bose. 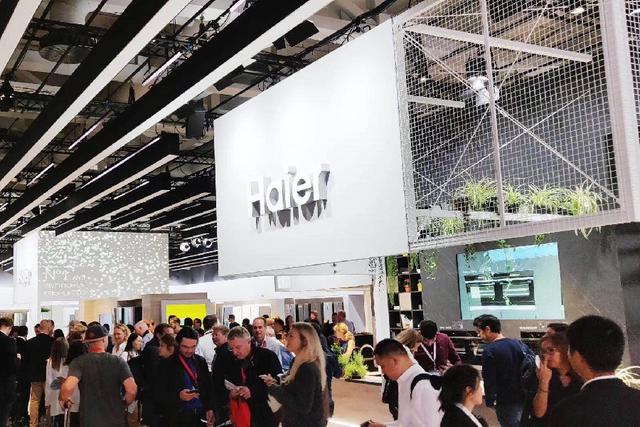 Compared with the developed countries, the smart home industry in China started later but the huge market demands have enabled it to become the one of the most concerned fields with the greatest potential and rapidest growth in China’s market. It is predicted that the scale of smart homes in China will reach RMB 180,000,000,000 by 2018.

Haier comprehensively exhibited a full set of solutions to the whole-scene customized smart homes in the age of IoT in IFA, which indicated that Haier’s key layout direction in smart life in the future.

In 2014, Haier released the U+ strategy and switched to the field of smart home by the open platform of U+ smart life. It was aimed at establishing a full set of systems of the smart home, involving security and protection, talkback, robot and home automation, and its final form would be the new interconnection mode of realizing the uniform access of different categories and different service to U+ platform.