Intelligent transformation and upgrading have become an urgent need for enterprises to reduce costs and increase efficiency.

Under the influence of the epidemic last year, many industries have been affected to a certain extent, and most of the home furnishing companies have maintained a relatively high degree of prosperity. But at the same time, it should be noted that competition in the home furnishing industry is becoming increasingly fierce, and many leading companies are competing for market share through "price wars". This is not a long-term solution.

Recently, the gross profit margins of many home furnishing companies that disclosed their annual reports in A shares have declined.

On April 22, Cai Zhisen, founder and CEO of 3v jia, told reporters, “The gap in the level of digital competition in the future may be the gap in the overall level of competition among enterprises.” The difficulties of small and medium-sized home furnishing companies in the digital transformation process include talent training and difficulty in absorption, and the high level of attention paid to digitalization by executives is low. 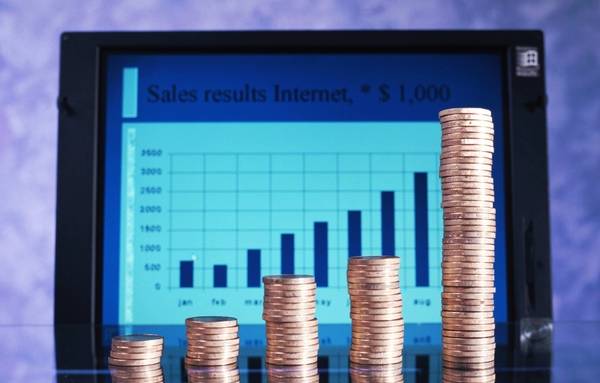 In this regard, Sogal stated in the annual report that cyclical fluctuations in raw material prices will have a certain impact on the gross profit margin of the industry's products.

Regarding this industry phenomenon, Cai Zhisen said that this is due to the increasingly fierce competition in the home furnishing industry, leading companies are fighting a "price war" for market share and the impact of phased promotions.

So, how should companies deal with fluctuations in upstream costs and increase gross profit margins? Obviously, ignoring the "price war" is not conducive to the sustainable operation and development of enterprises, and digital transformation may be the choice to improve efficiency. Wang Zhong, vice president of Lenovo Group and general manager of the SME business unit, once said that the epidemic superimposed on the wave of intelligent transformation is accelerating the arrival of the intelligent era, and intelligent transformation and upgrading have become an urgent need for enterprises to reduce costs and increase efficiency. Holike also stated in its annual report that it will use digital transformation and other layouts to improve the efficiency of back-office operations to hedge against price increases.

At present, head home furnishing companies have formed a mature digital production system, and the advantages of information technology have become a major competitiveness of them. For example, Oppein Home integrates the production model around the three end-to-end processes of product engineering data flow, production information flow, and production process flow. Sogal has formed a vertically integrated digital operation platform. Currently, a number of informatization upgrade projects including the Sogal Home Digital Ecosystem (Internet +) platform and the intelligent transformation of production bases are under construction. 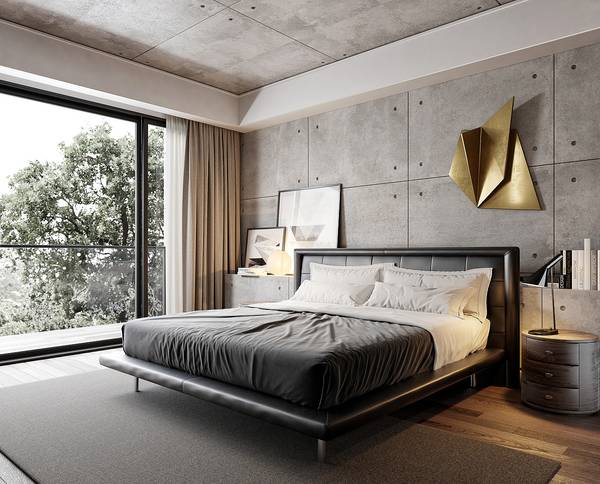 In fact, the home furnishing industry is mostly small and medium-sized enterprises, showing the characteristics of "large industry, small enterprise".

Cai Zhisen said, "The home furnishing industry is a highly discrete industry, but in the end it will not be as discrete as it is now, and will be moderately concentrated, but it will not be as concentrated as cars and home appliances. Small and medium-sized enterprises still have opportunities. Their development path is also very clear, that is, to do a good job of its own local market and intensively cultivate it."

While intensively working hard, small and medium enterprises in the home furnishing industry should also seize the wave of informatization and carry out digital upgrades. This has become the trend of the industry. As Sogal said in the annual report, the widespread application of intelligent manufacturing technology makes it possible to manufacture single-piece flow and large-scale flexible manufacturing of parts without landing, which will also become a moat that highlights the long-term development of enterprises in the industry. 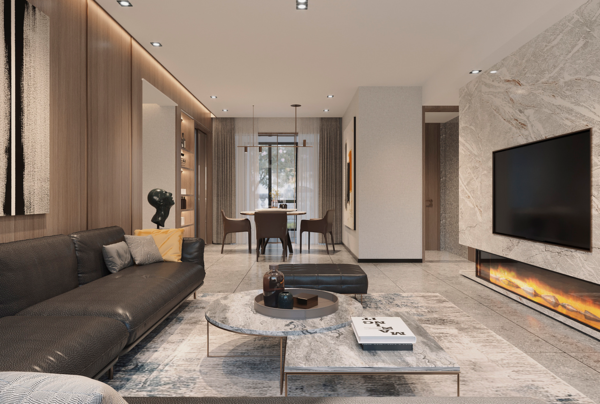 But on the whole, the proportion of digital transformation of SMEs is relatively low. What kind of problems are facing the digital transformation of small and medium enterprises in the home furnishing industry? Cai Zhisen said that the first is the disadvantage of talents. SMEs do not have systematic talent training and absorptive capacity like large enterprises. The second is that leaders pay less attention to digitalization.

"Digitalization is different from traditional business. It not only needs to learn tools, but also use tools, but also has a certain degree of execution, and company leaders also need to pay attention to it." Cai Zhisen said.